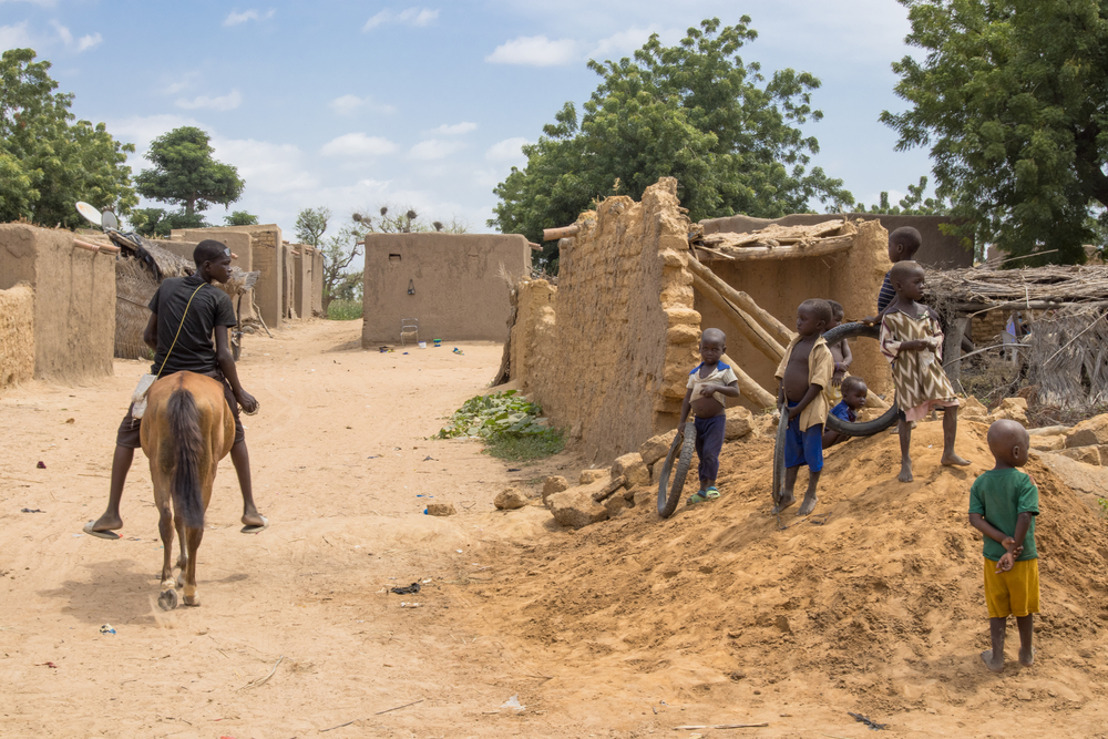 Doctors Without Borders (MSF) teams treated eight people who were seriously injured in attacks on the villages of Bounty and Kikara, in central Mali, on Sunday 3 January 2021.

After being informed by local residents that there were injured people in need of urgent medical care, MSF supported the local authorities by sending two vehicles to transport the injured to the Douentza referral health centre.

Eight people were treated at the Douentza referral health centre. The patients had gunshot wounds and injuries due to the explosions.

"The region of central Mali has become the deadliest in the country for the civilian population," said Juan Carlos Cano, MSF’s Mali Country Representative. "This latest deterioration of the security situation is further complicating the already extremely limited access that thousands of Malians have to essential medical care.