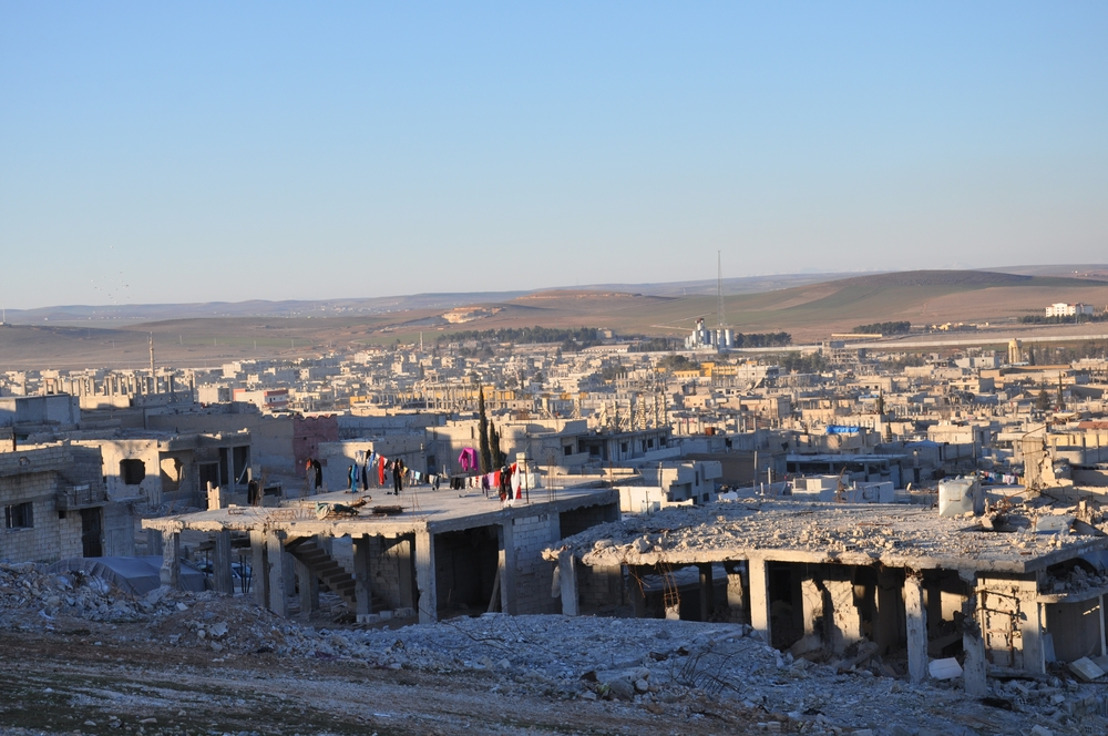 Since the start of the war in Syria 10 years ago, the lives of Syrian people have been under threat. Back in 2011, the situation quickly shifted from localised protests to a full-scale war, leading to a devastating humanitarian situation that persists a decade later. In the course of 10 years, 12 million Syrians – half the pre-conflict population – have been forced to flee the conflict and leave their homes behind, often multiple times, making it the biggest displacement crisis of this century. Many of them are still displaced today.

A significant part of Syria’s infrastructure has also been destroyed during the years of conflict. Notably, Syria’s relatively functional health system has been devastated. Hundreds of medical facilities have been bombed, large numbers of medical staff have been killed or have fled, and there are still desperate shortages of medical supplies in many parts of the country. Today, the medical needs of the Syrian population are huge.

Our Doctors Without Borders (MSF) teams have been responding to the crisis in Syria since its start. We have been providing support to people in need across different areas of the country: from donating medical supplies, to setting up hospitals and clinics, to providing remote support to medical facilities and networks of doctors in areas that MSF could not access directly. Today, MSF is providing support to Syrians within Syria as well as in various neighbouring countries that host Syrian refugees.

As we commemorate the 10 year-anniversary of the Syrian War, we share with you an insightful and captivating multimedia documentary we put together titled No Way Out.

This documentary relates some of their journeys into exile and the extreme violence they have personally experienced or witnessed.

Based on accounts recorded early this year from 10 people displaced in Idlib and archive photographs and videos taken by Syrian photographers and journalists, No Way Out looks back at the Syrian conflict through the faces and words of some of its victims. This four-part multimedia documentary presents stories from a decade-long.