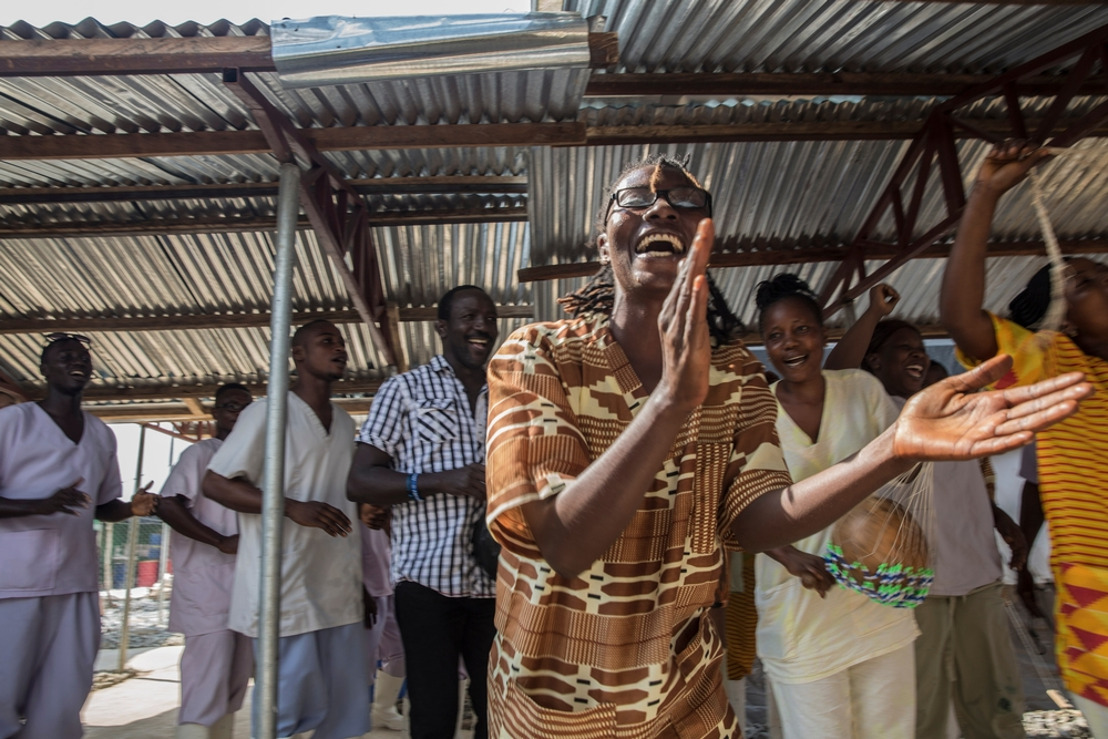 HEADS UP - Thursday 14 January marks the official end of the Ebola outbreak in West Africa.

Tomorrow, Thursday 14 January will mark the official end of the Ebola epidemic in West Africa, as Liberia reaches 42 days with no new Ebola cases reported. WHO will mark the occasion on Friday 15 January, as the 43rd Ebola-free day.

As a reminder, Sierra Leone was declared Ebola-free on 7 November 2015, with Guinea receiving the all clear on 29 December.

For Doctors Without Borders (MSF) staff in West Africa and around the world, this will be a day of great celebration and relief, but also a pause for sober reflection.

Doctors Without Borders (MSF) insists that the critical lessons learned at great human cost must not be forgotten amidst the fanfare, and that the international community as well as individual countries must implement the necessary plans and procedures and remain constantly vigilant to ensure that an outbreak of this magnitude never happens again.

B-ROLL – we will also have fresh B-roll featuring interviews from Guinea with an Ebola survivor and a Guinean doctor (also an Ebola survivor) filmed only yesterday in Guinea. To access this B-ROLL, please register on www.msf.org.za - and let us know so we can confirm your details.

INTERVIEWS – interviews are available with our operations staff – please note that we may receive a high volume of requests, but we will do our best to meet your request.