Thursday, May 24, 2018 — The Fix the Patent Laws Coalition (FTPL) welcomes the news today that the Cabinet of the Government of South Africa has approved the new Intellectual Property (IP) Policy. After nine years of policy development, two different draft policies and various rounds of public consultation, we now finally have an agreed-upon government policy that can guide much-needed law reform. We are optimistic that the policy will herald a new era for access to medicines in South Africa by prioritising people’ lives over the profits of pharmaceutical corporations.

While the finalisation and adoption of a policy is an important milestone, the hard work of developing and passing legislative amendments is still ahead of us. We urge the Department of Trade and Industry to prioritise the development of bills that will bring a more humane and Constitutionally sound balance to our legal framework.

The approval of the new IP policy is particularly poignant given that it comes just days after the loss of one of our members and brave patient activists, Sue Johnson, on 16 May 2018, to Multiple Myeloma, for which she was unable to access the recommended treatment (a medicine called lenalidomide) due to its exorbitant cost of R75,000 per month. This same medicine is available in India for just R5,000 per month. We remember at this time also our dear colleague Thobeka Daki, who passed away in November 2016 from HER2+ Breast Cancer, and who too was unable to afford the medicine she needed – trastuzumab, which cost approximately R500,000 per course at the time. We salute these brave comrades and the many others who have not been able to get the medicines they needed as a result of South Africa’s regressive patent system.

Though we celebrate today as an important step in the right direction, we will continue the fight to fix South Africa’s patent laws until all who need affordable medicines can access them. We remain committed to a world where no-one is denied life-saving or suffering preventing treatment simply because they cannot afford it.

FTPL will release a full statement after having read and analysed the new policy in detail. 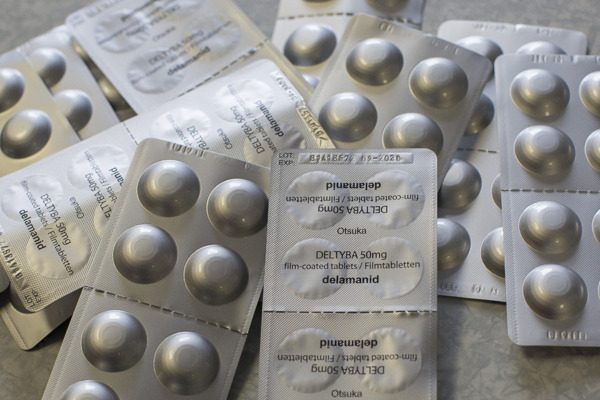