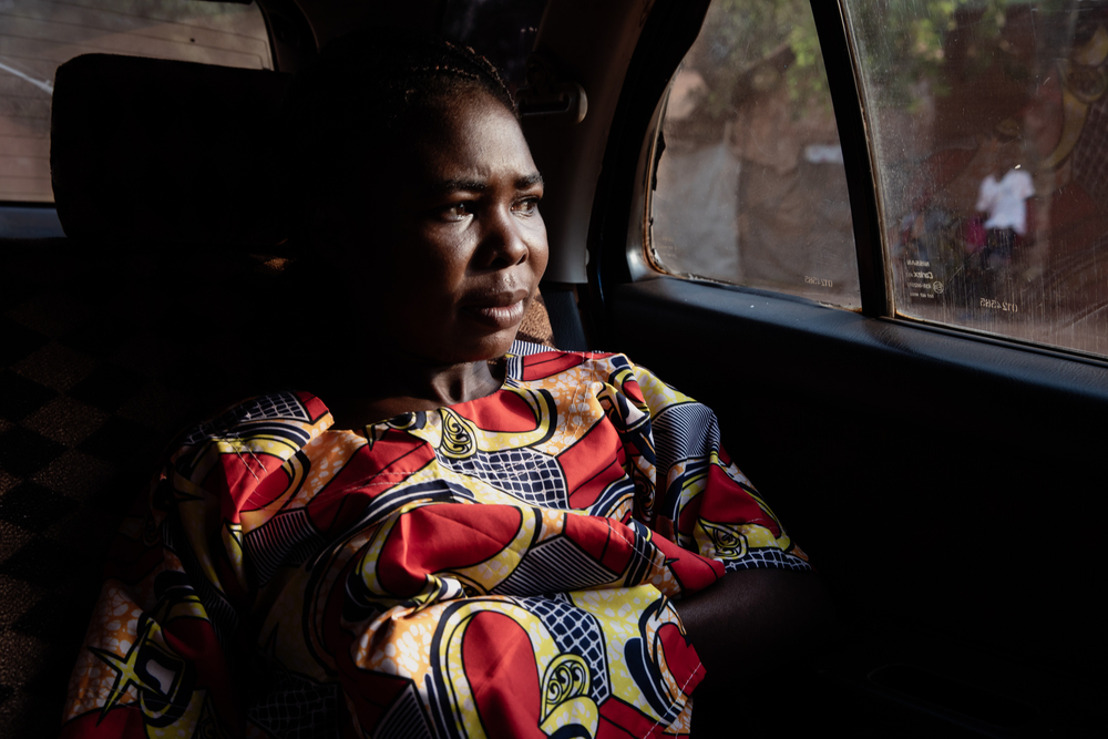 Thursday, February 11, 2021 — Since December 2020, the security and humanitarian situation has deteriorated rapidly in the Central African Republic (CAR). This is as a result of clashes linked to the electoral process that escalated between a newly formed coalition of armed groups, called Coalition des Patriotes pour le Changement (CPC), and government forces supported by UN military personnel and foreign troops.

Since mid-December 2020, over 250 war-wounded have been treated by Doctors Without Borders (MSF) teams in the capital and in the provinces.

France Beldo, 31, is one of them. While at home in Damala neighbourhood, she was injured by a stray bullet on 13 January 2021 during the attack on the outskirts of Bangui. The bullet hit her hand, chest and shoulder, luckily without damaging any important organ.

She was brought to our SICA Hospital for surgical care. Since 2017, our teams have been taking care of trauma emergencies in this facility.

"I was wondering if I would survive or not. It is only when I arrived here that the doctors told me: it is going to be fine. I can see now their work made me heal," said Beldo.

In the wards, road traffic accident victims, who represent the majority of the patients admitted, are alongside war wounded, and gunshot or knife victims. Discharged from hospital on 25 January 2021, France comes back regularly to MSF’s SICA Hospital for outpatient consultations, dressing care and physiotherapy sessions. She still has a bullet lodged in her left shoulder.

“People are filled with worry. Fear is winning people over I wish that those fighting stop, so that the country can be quiet.  What we've been through, I want it to stop. Otherwise, our children will go through the same thing. And the country will go wrong,” said Beldo.

After several updates on the overall worsening situation in CAR and MSF response and other specific comms, we wanted to provide you with a visual and person-centred story to keep shedding light on the dramatic human impact of the current escalation of violence.  In a country already hard-hit by eight years of civil war and where people face a chronic health crisis, the current insecurity is further exacerbating their vulnerability. On 18 January 2021, the Constitutional Court confirmed re-election of Faustin Ange Touadera as CAR president. The situation remains particularly tense and unpredictable as of today.